Are you having child custody problems in Sacramento? Sacramento child custody attorneys will often recommend a trained private investigator to help settle these matters.  Fishbaugh & Associates can help you determine exactly what your ex-spouse or family member is doing with your children, and document it on video. No one else comes close to providing our level of customer service, personal touch and daily updates for our clients.

Sacramento child custody cases require someone with training, experience and expertise in this area. Fishbaugh and Associates have the experience you need when it comes to delving into these critical domestic matters both discreetly and effectively. We work directly with your lawyer to help substantiate your claim for primary custody of your children.

One recent case involved an assignment from Child Services to document what a mother with a heavy methamphetamine and alcohol abuse history was doing with her two children upon picking them up from school. I was able to quickly determine she was in fact taking them into an apparent drug house type location in a less than desirable area of town, and keeping them there overnight on at least one occasion. This information was of course invaluable to the children’s father, who was appealing to Child Services and the court for sole-custody.

To provide an example of how our surveillance expertise can provide invaluable peace of mind, I recall another recent case where I was asked to watch a planned 3 hour visitation between a little boy, his father and the father’s new girlfriend. The boy previously told his mother that his ‘bottom’ was ‘sore’ after prior such visits. When asked what made his bottom sore, the boy said his father had spanked him for being ‘bad’.

I was already in the park in the back of a minivan when the exchange took place and the visit began, and had a 360 degree panoramic view of the area. Both the father and his girlfriend/fiancee showed nothing but great watchful care and lots of affection, and the little boy had lots of fun playing with them. This was entirely documented on digital video, and after viewing the video documentation the mother was set more at ease. I expected we would do one or two followups, but she was satisfied enough and did not request any further surveillance. 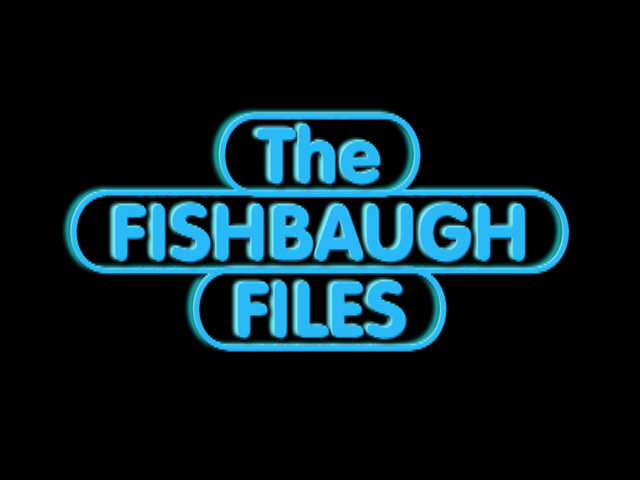 I ‘picked them up’ where they made the custody exchange at a church on Sunday, and followed them to a local flea market, videotaping them walking around for a while. Afterward, the father drove to a nearby International House of Pancakes. It was very crowded, resulting in the father electing to sit at the breakfast bar instead of a table.

They sat just adjacent to the waiting area. I sat on a bench next to another person, and pretended to be waiting for someone to meet me. I had my camera running under a magazine, taping the father and daughter’s interaction for about 10 minutes. The daughter spent much of the time off of her stool sharing the area around her father, inbetween his legs at times, leaning into him.

It appeared the father was indeed encouraging the daughter to touch and lean into him in very questionable ways, including some similarly questionable inappropriate touching outside the clothes by the father. After seeing the surveillance video, the client was very concerned about the behavior. This gave her the necessary proof to much more strictly control any future visitations by the father.

Another interesting child custody case involved following another mom with a history of alcohol and drug abuse. She had primary custody of the client’s child which was still a baby. My task was to follow her to a local bar where she was known to go after dropping off the baby for a short visitation. When she did this, I was to go inside and determine what she was drinking, try to strike up a conversation and see what she would say.

This worked out in a big way. We became friendly pretty quickly, and she confided to me that she recently had a ‘real close call’ on the way to a visitation with the baby in the car. She said she had had a ‘couple of drinks’ and had a fender bender with none other than an off duty deputy sheriff at the station where the exchange of the child was happening.

She said she lucked out because the deputy felt she was too borderline and did not arrest her. All the while we’re talking, she’s polishing off a mixed drink, waiting to go back to get the baby. This documentation was effective in giving the father custody of the child.

If you need help getting answers regarding your children’s custody, don’t hesitate to contact our agency for a free and confidential consultation.